This is a multi-player desktop game complete with a tangible interface, in which 4 players must cooperate to help get the trapped "blue man" out of the maze in a limited time. The maze would automatically generate a different route for the map every time players play it again. The game enables players enjoying the game and build their ability to cooperating.

Inspired by a classic board game in which players have to cooperate within a limited time to win, I created a board game based on interactive technology, which realized the cooperation between players during the game.

And what I took advantage of interactive technology is that I realized the automatic generation of the game map each time the game starts, which usually can't be realized in a traditional board game. What's more, I make the map invisible, in such a case, players have to try out different tactics and memorize the map.

Technically, I utilized the NFC and wireless communication to achieve the interaction. 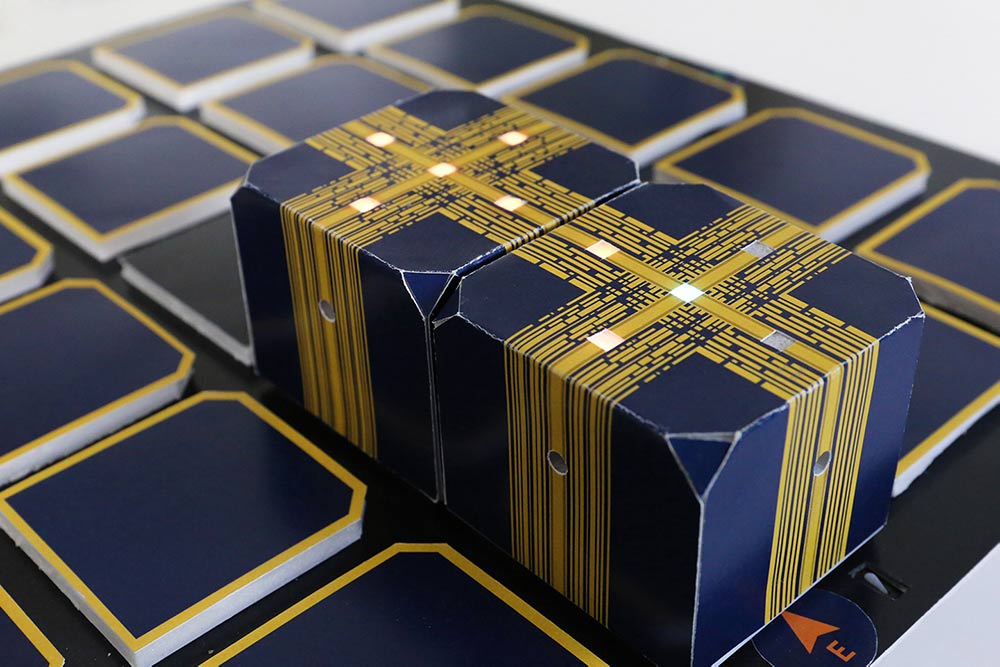 Players' task is using the four buttons at the sides and the two cubes to help the trapped twinkling blue dot escaping from the maze within a limited time. 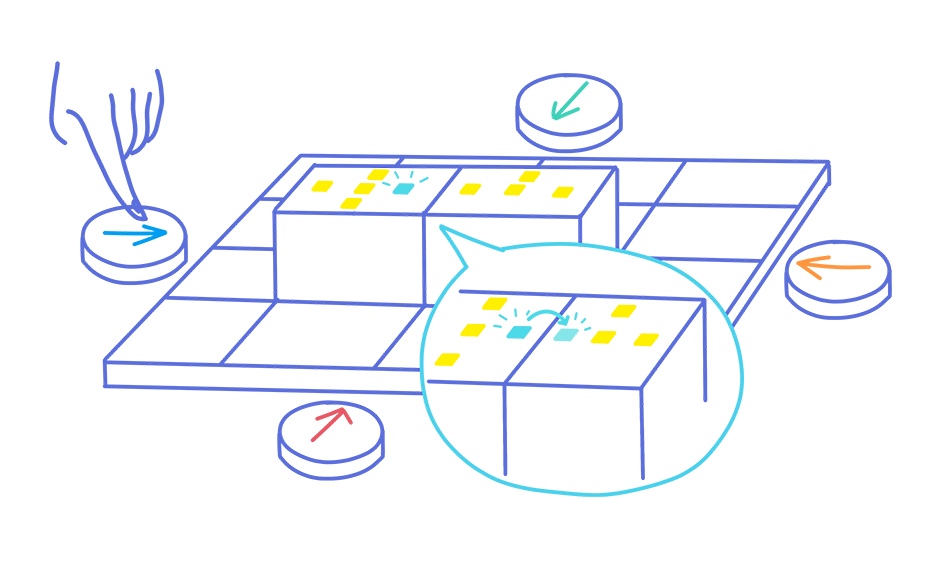 The yellow LEDs on the top of the cubes indicate the route, the twinkling blue LED shows the location of the little man controlled by the player.

The maze information is hidden in the blocks on the board, only when the cube is placed on the blocks, the information of the maze would be shown on the LEDs of the cubes.

By pressing on the four directional buttons on the board, the players can control the blue dot to move towards four directions of  “N”, “S”, “W”, “E”. 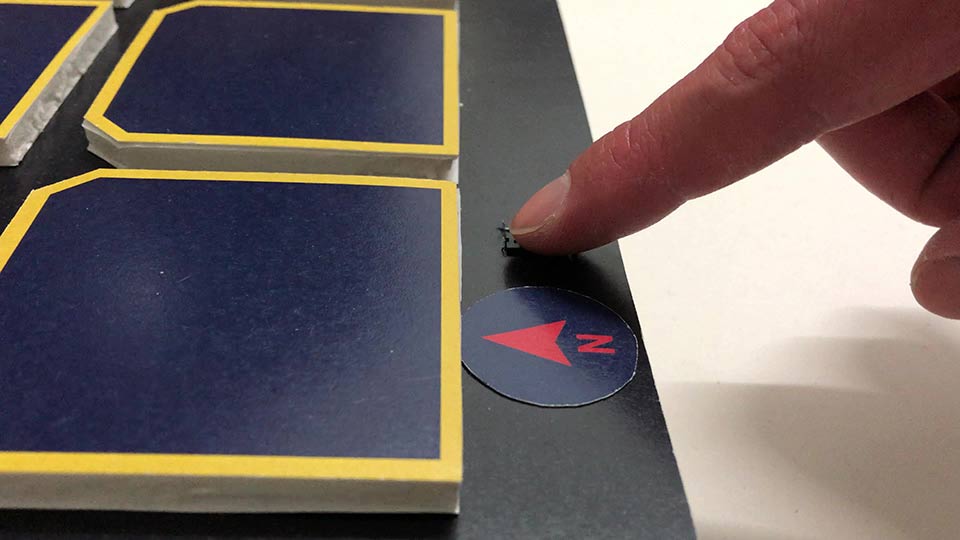 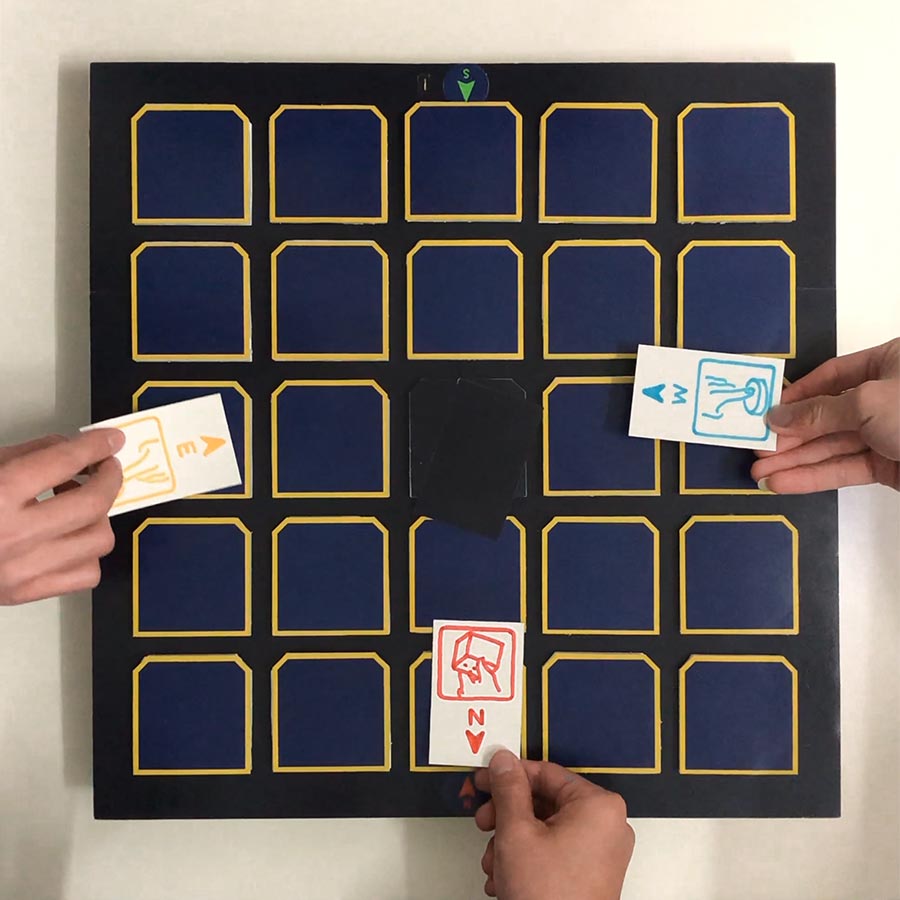 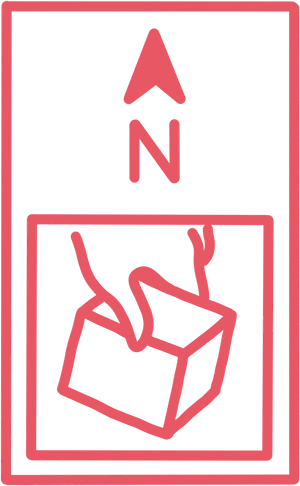 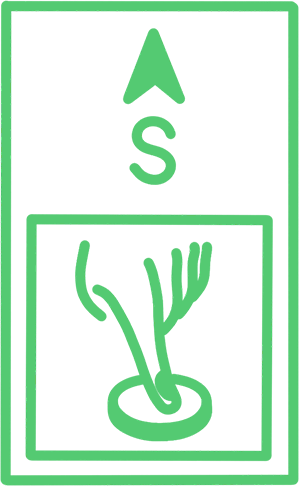 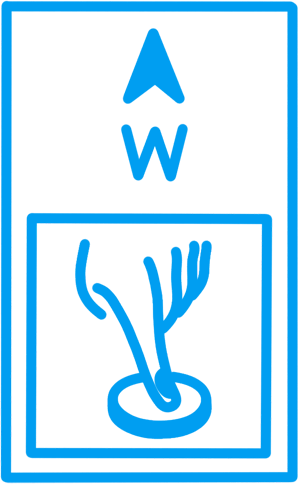 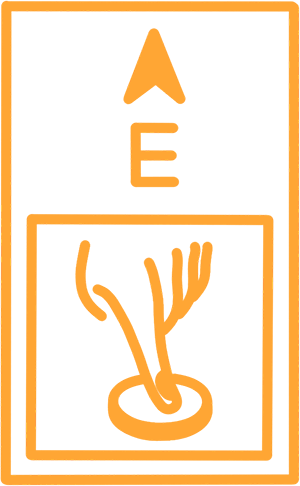 How does it work?

An NFC tag containing maze information is hidden under each block on the board. When the NFC detector detects the NFC tag, it would trigger the corresponding LED on the Cube to be illuminated to indicate the route. 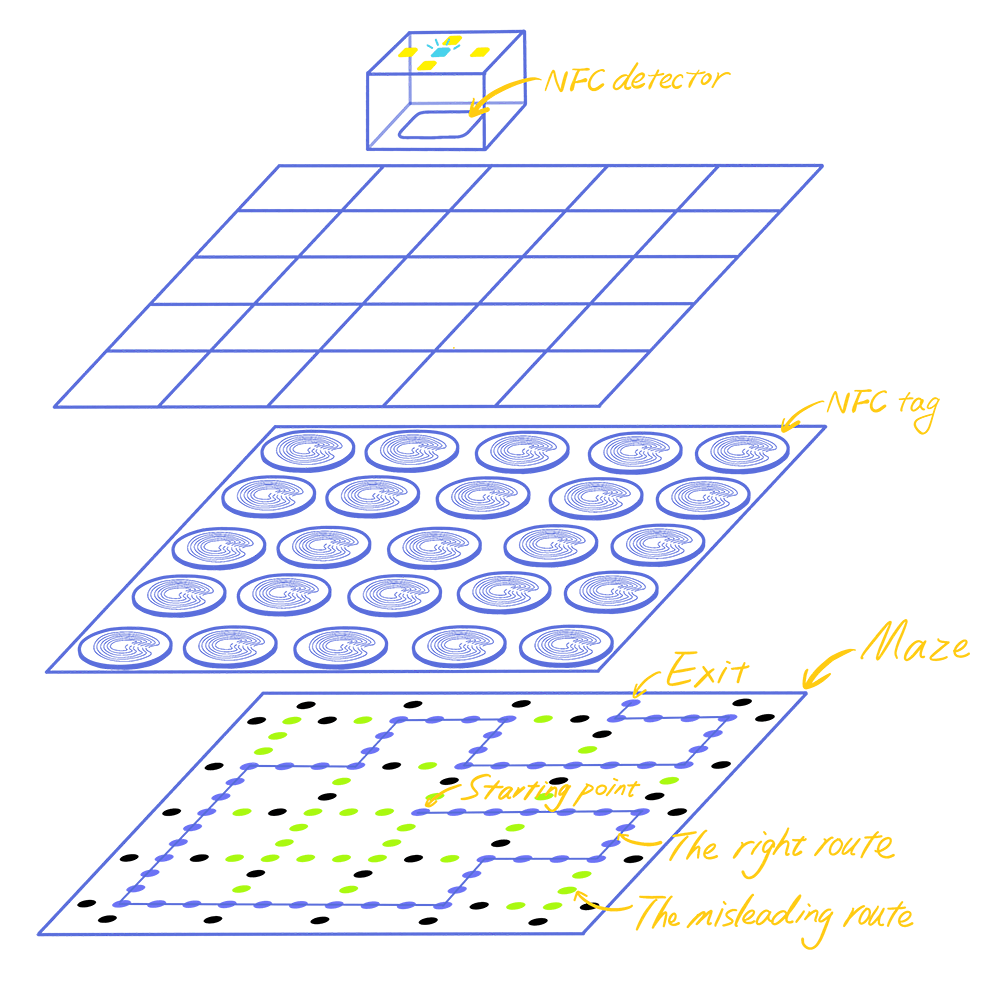 In an effort to reduce the size, I developed the game based on interactive hardware-Microduino (Microduino is a derivative version of Arduino, but smaller). 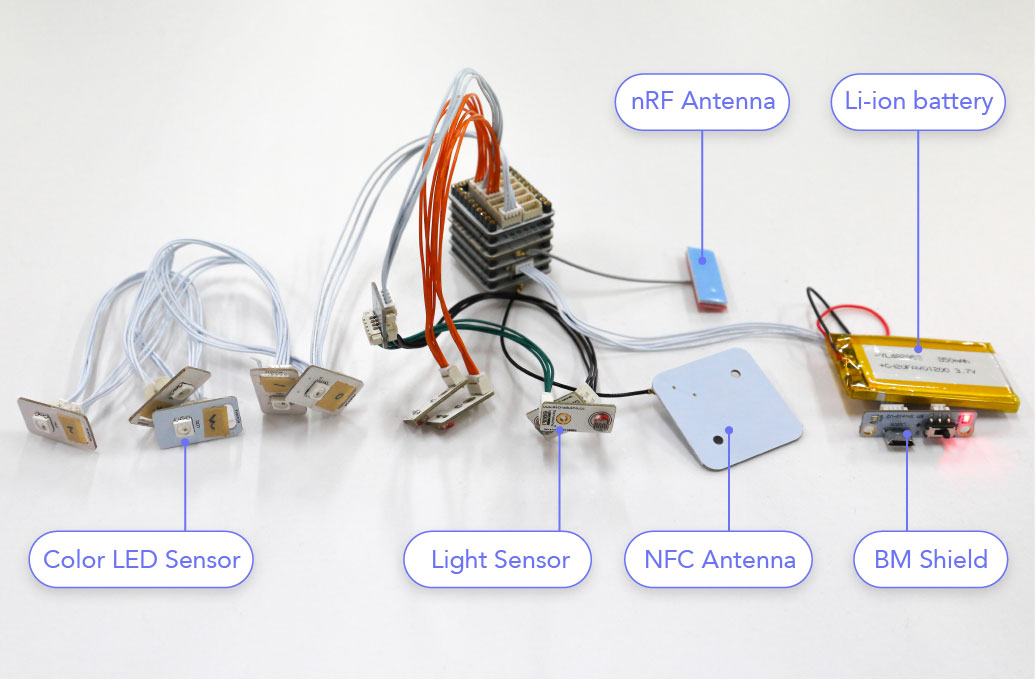 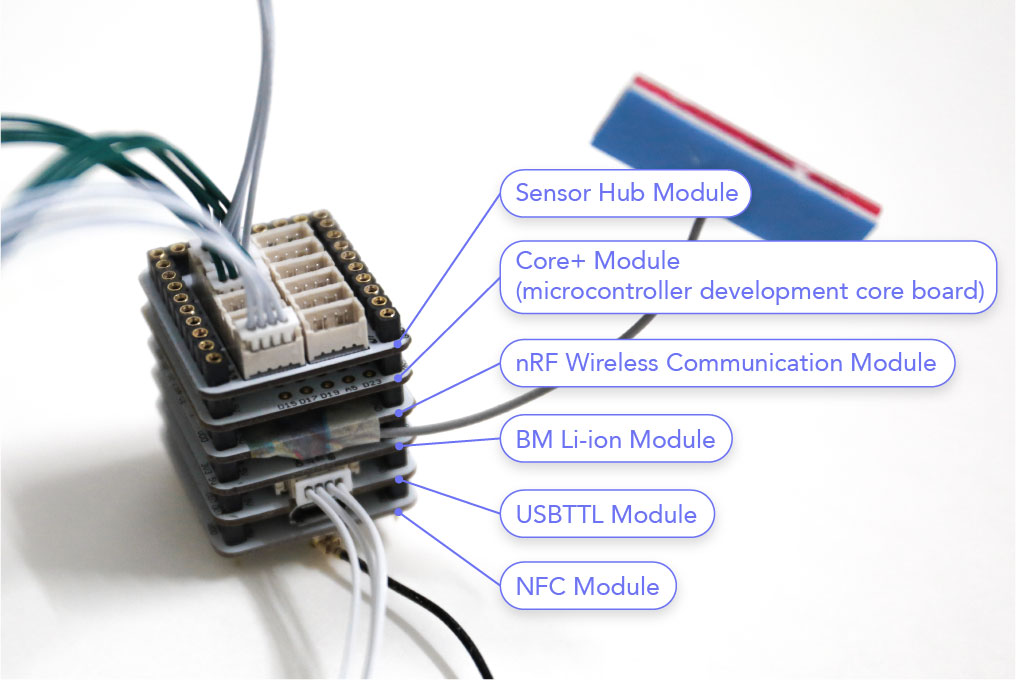 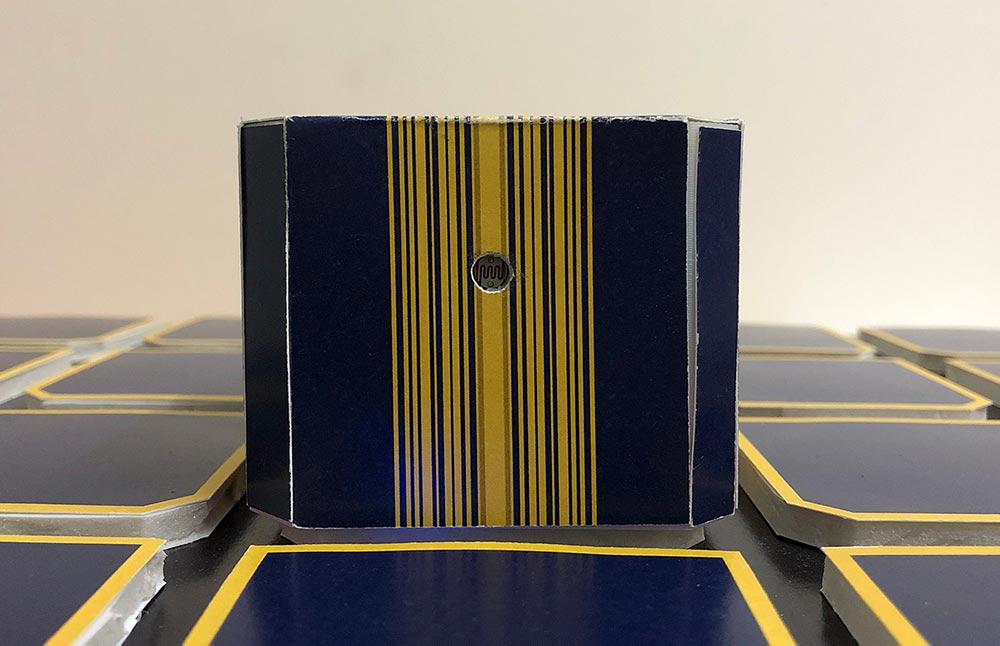 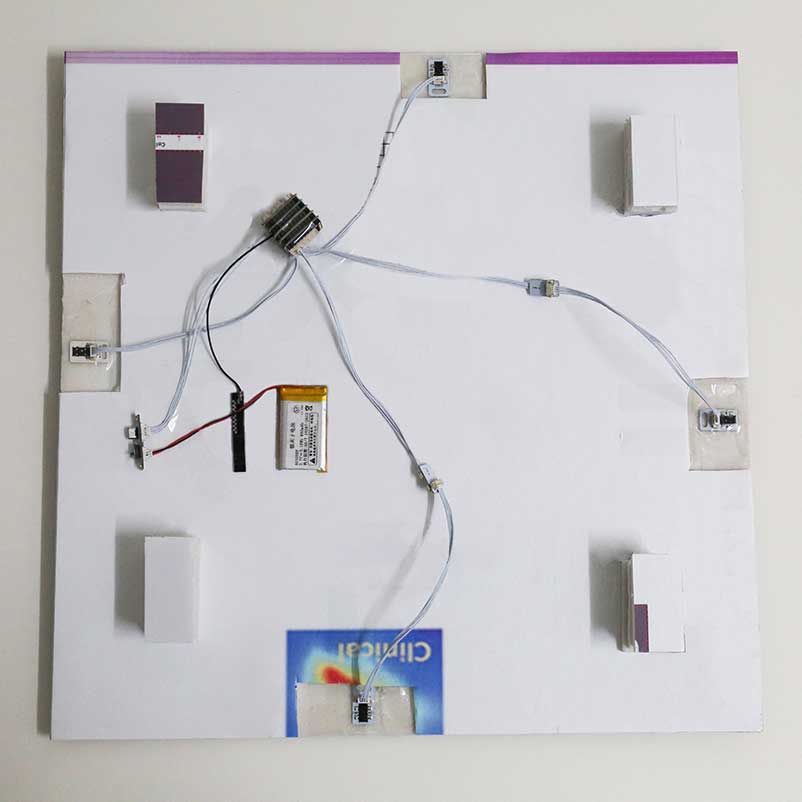 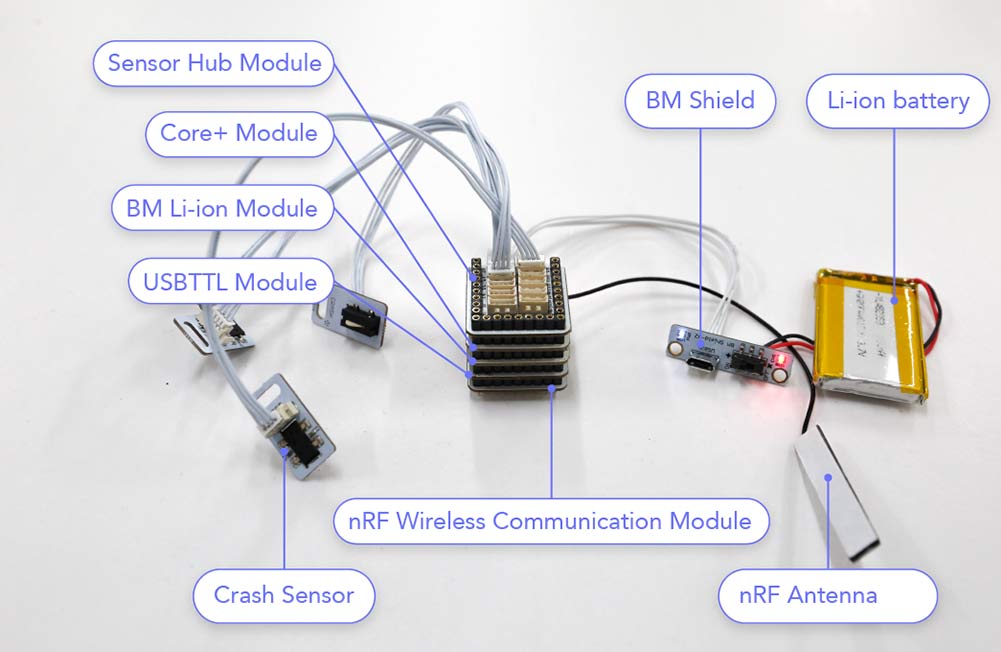 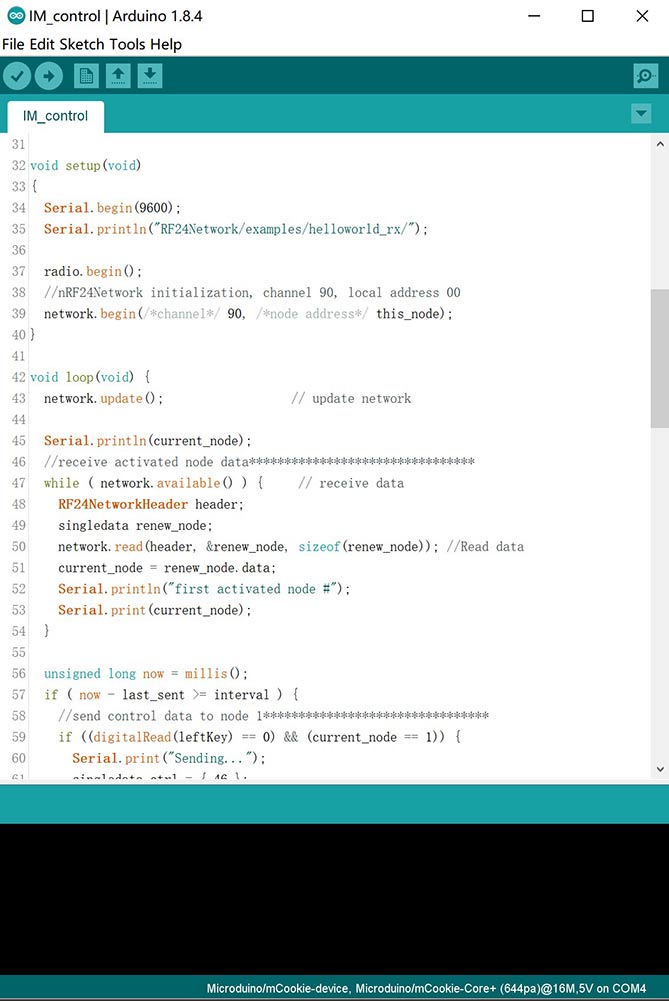 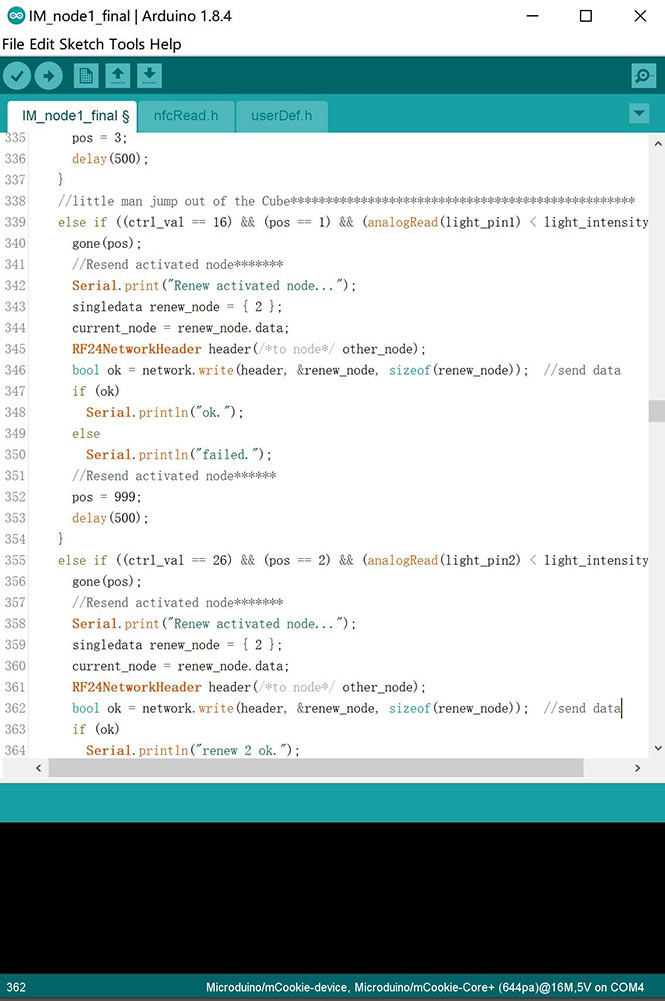 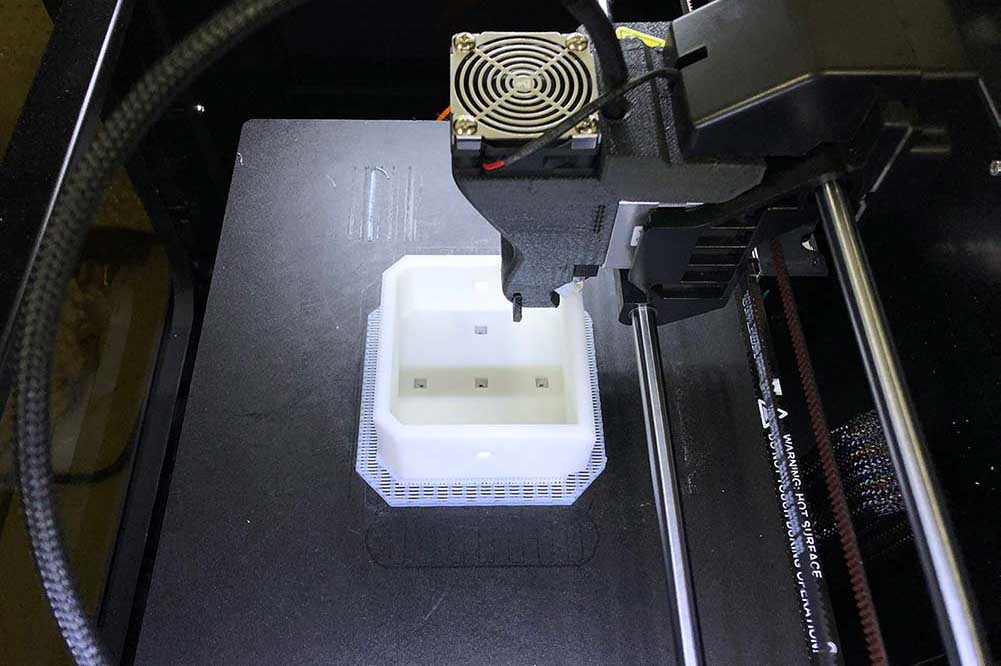 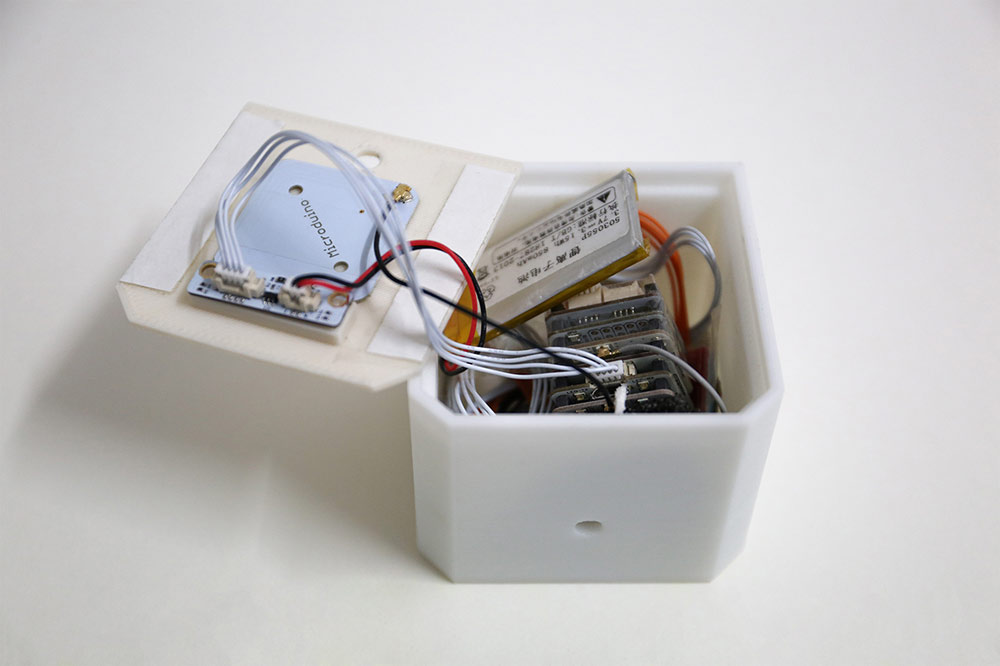